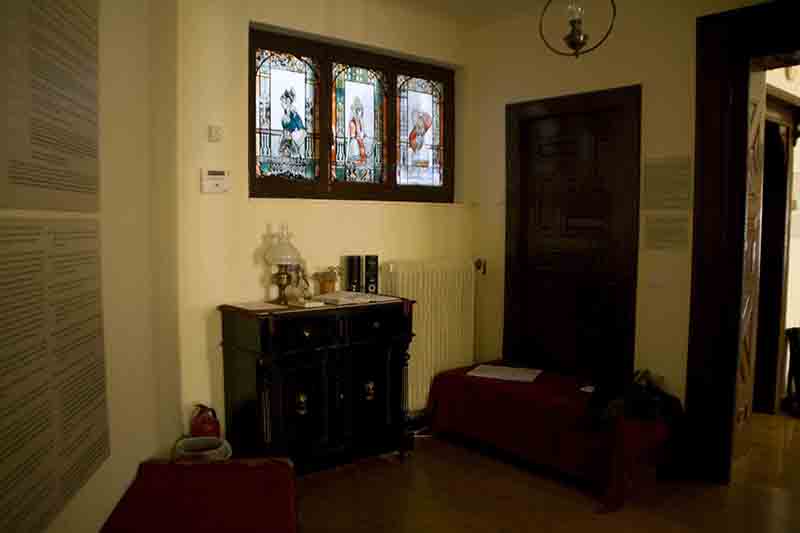 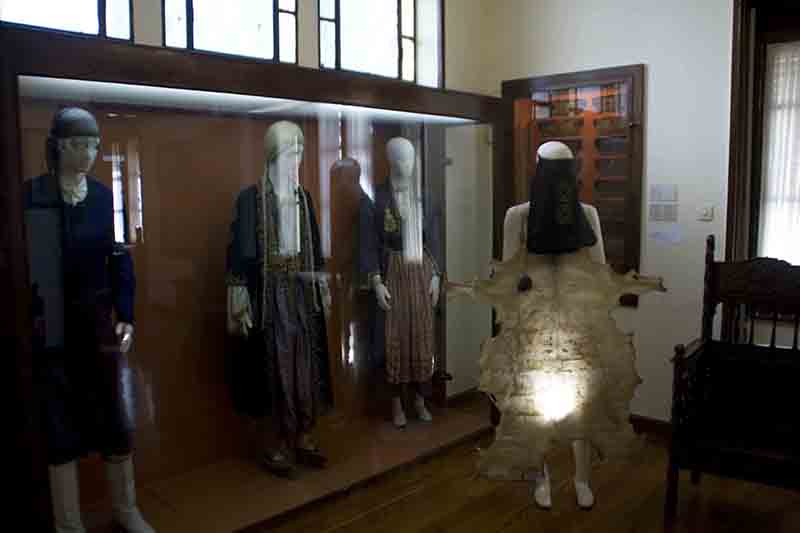 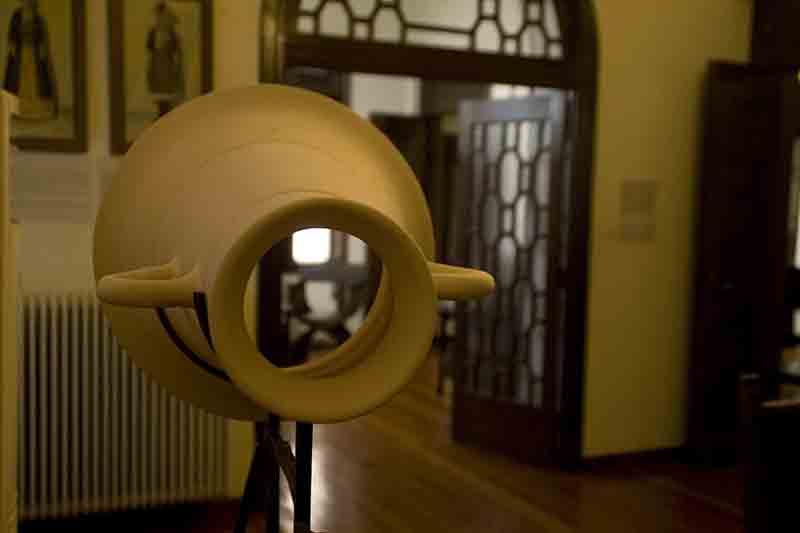 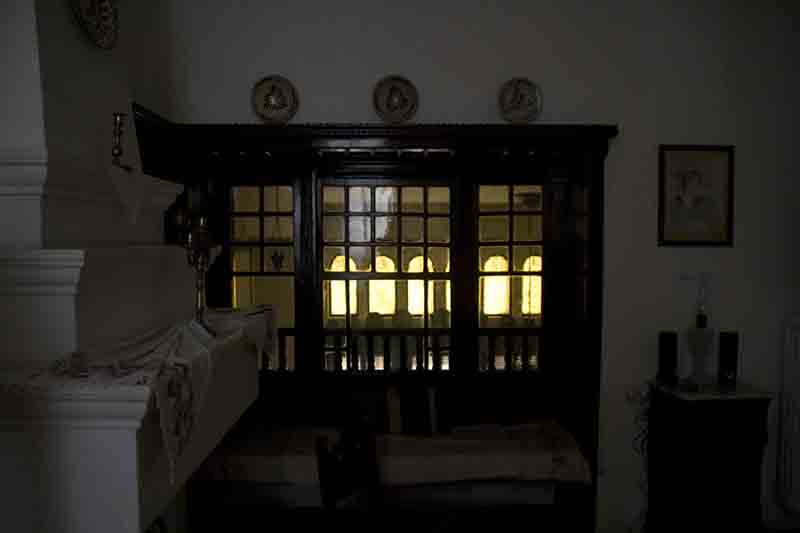 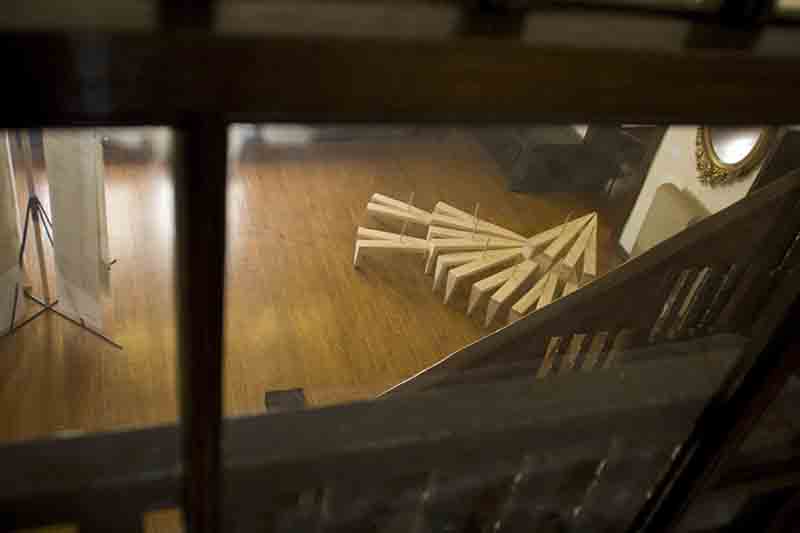 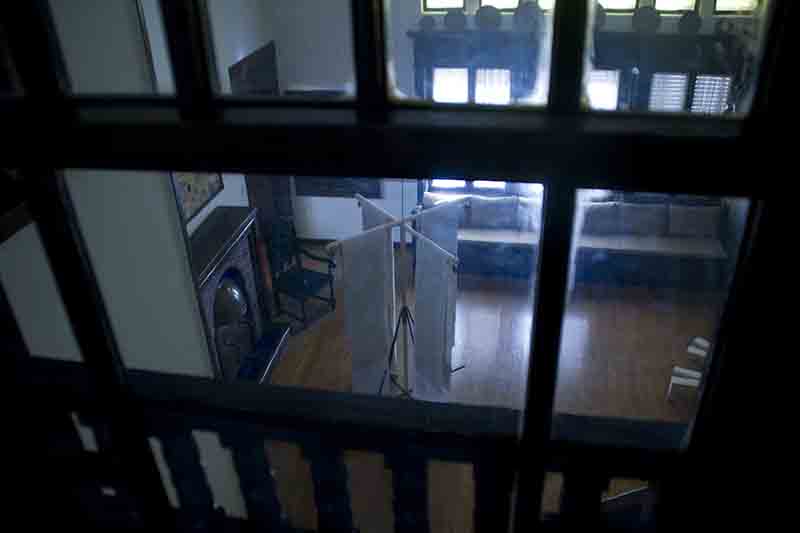 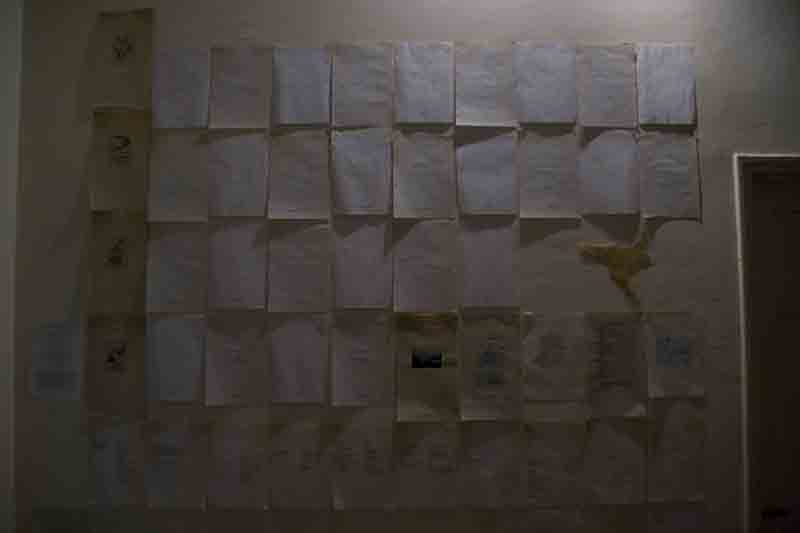 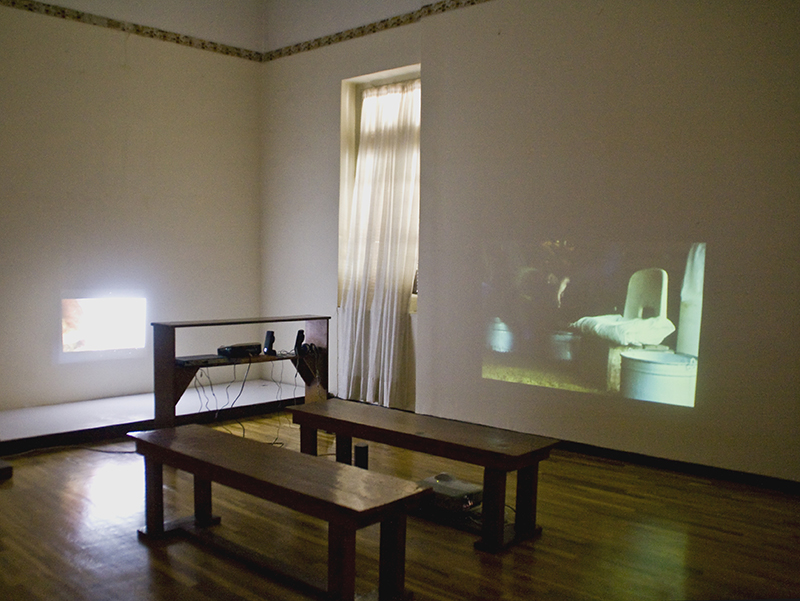 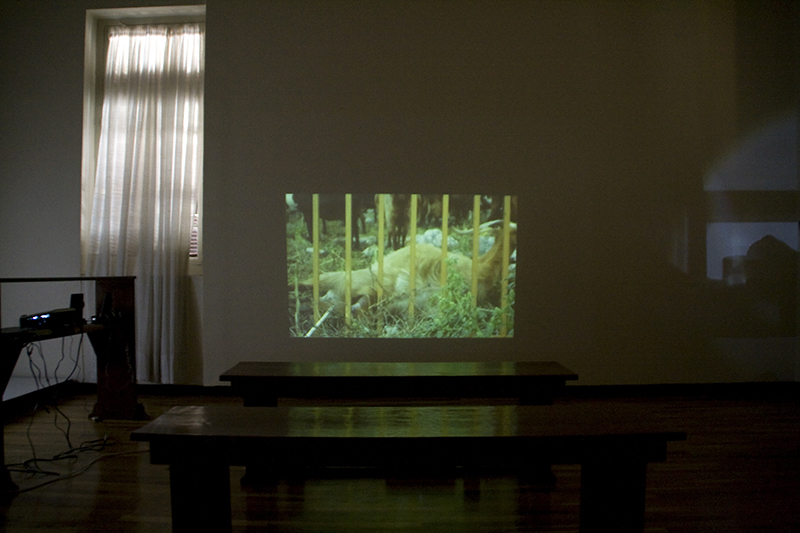 In the exhibition AIGAI-O. THE SONGS, Phoebe Giannisi and Iris Lycourioti introduce the visitors to the reading of a poetic itinerary inside the Museum Aggeliki Chatzimichali. In this path, the elements that P.G. and I. L. have added live in a dialogue with the house of this eminent female researcher of the sarakatsan culture. The music of the animal accompanies the visitor from the entrance till the top floor of the building.

The visitor is moving metaphorically into the current pastures of Thessaly monitoring the lifecycle of goats of a Vlachs' breeders group. The route traces are composed by sounds, videos, drawings and performative texts and devices. The creation process of this exhibition is understood as a kind of rumination of the archive, the original recording and reading materials.

The main exhbition items were several kind of performative apparatuses that responded to the second part of the exhibition title: the songs. (Land of AIGAI: the songs).

The performatively devices were intended to create a landscape in the central hall and dining room referring to tragedy and composing a carnival dress for polyphonic reading. The dress followed selected body parts of the animal (BELLS, HUGE SHOES/KOTHORNOI, HORN, AEGIS / mask) in analogy with the ancient tragic performer in between the female and the male, in between the human and the animal, a kind of Pan reciting songs .